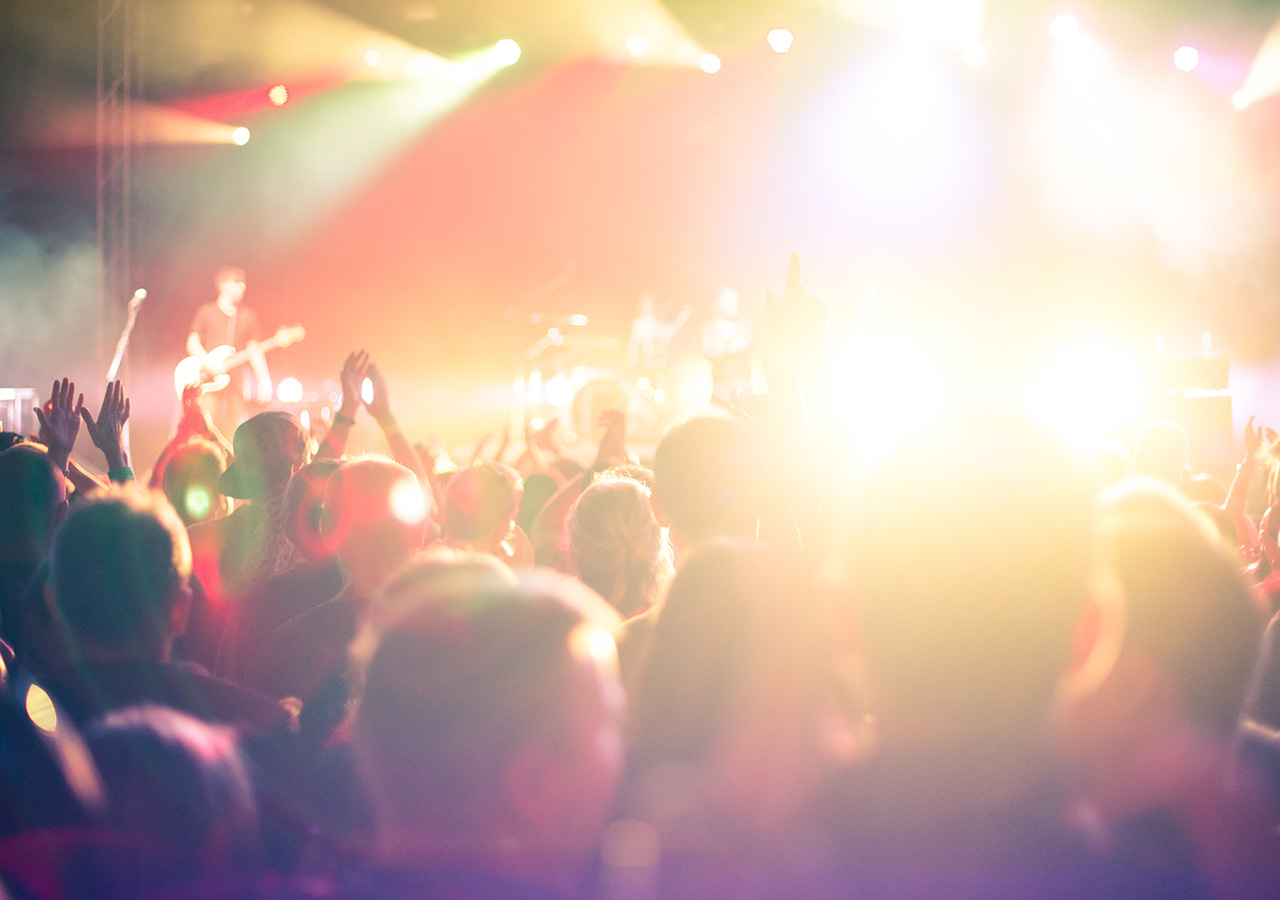 The first public fundraising event for the Cittadella di Padre Pio was held in Rome, at the “Sala Raffaello” theatre. The local parish theatre in Via Terni n. 94 seated an audience of about 300 between members, supporters and the mere curious.

Before the show began, architect and project manager Luciano Messina talked about the major facility set to be built in Drapia, as well as the functions of the first building in the complex, the “Madonna di Fatima” centre. After, Armando Gariboldi, agrotechnician, scientific journalist and member of the project’s technical committee, explained the characteristics of the land and of its native plants which according to initial studies contain special therapeutic principles.

At 9.30 pm the “Music Village Gospel Choir” performance began, delighting the audience for one hour and a half with gospel singing and songs like Leonard Cohen’s classic “Hallelujah”.

Hit enter to search or ESC to close